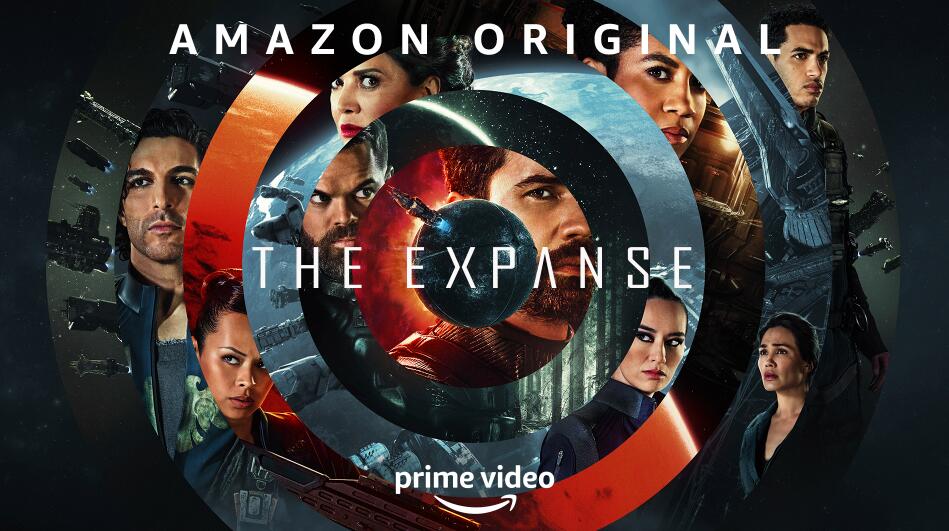 Prime Video today released the official trailer for the sixth and final season of the sci-fi fan-favorite The Expanse. The new season will debut on Friday, December 10th with the first episode and continue weekly for six weeks, culminating with an epic series finale on January 14, 2022. The Amazon Original series will be available exclusively on Prime Video in more than 240 territories around the world, and is produced by Alcon Television Group.

This season of The Expanse picks up with the solar system at war, as Marco Inaros and his Free Navy continue to launch devastating asteroid attacks on Earth and Mars. As the tensions of war and shared loss threaten to pull the crew of the Rocinante apart, Chrisjen Avasarala makes a bold move and sends former Martian Marine Bobbie Draper on a secret mission that could turn the tide. Meanwhile in the Belt, Drummer and what’s left of her family are on the run and hunted for betraying Marco. And on a distant planet beyond the Rings, a new power begins to rise.

About The Expanse:
The Expanse, set in a colonized solar system, begins with the governments of Earth, Mars and the Asteroid Belt locked in long-standing conflict.  The crew of the Rocinante – an illegally salvaged warship – stumbles on a vast conspiracy and a mysterious alien technology that threatens to upend the balance of power and the fate of humanity. The Expanse is a high-action, realistic sci-fi adventure that broadens the vision of humanity’s path in the future as well as a deeply-felt examination of the most critical, raw, and pressing issues of today. 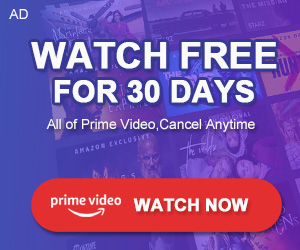