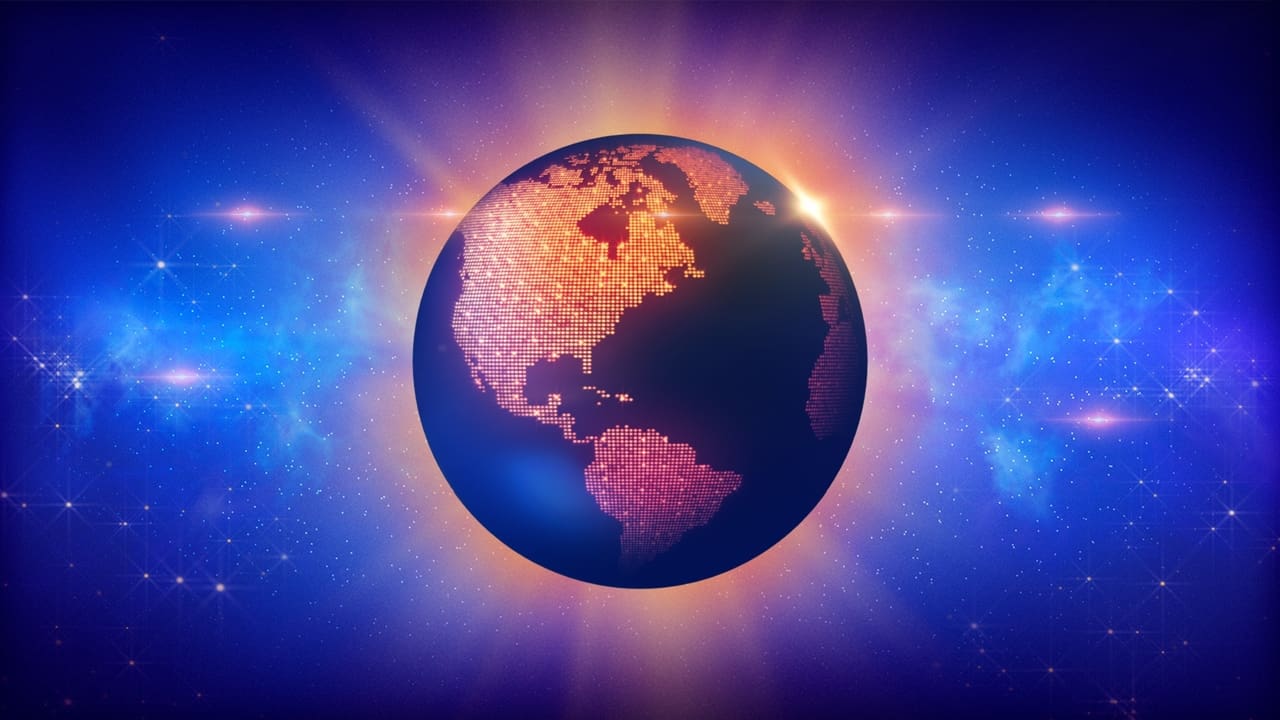 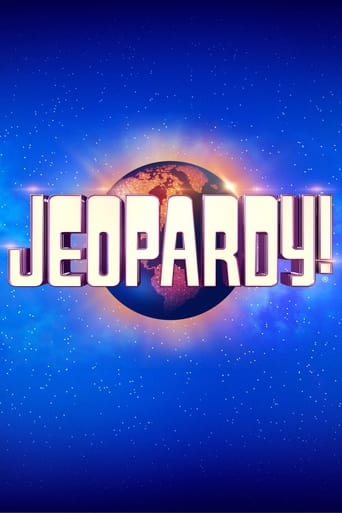 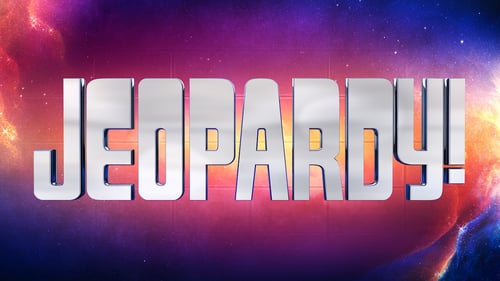 Jeopardy, the game show, is definitive of the "good old days".It's no "frills or fakes", "no models walking across the floor". It was made to be a true game show. To win, you had to know real facts.I wouldn't be smart enough to win, unless I played a couple of IMDb posters, in which case I'd be a shoo in.There is a "Jeopardy of the past" and a "Jeopardy of Today". Sad to say, that's why the "good old days" truly were better.In the past, you had to be knowledgeable about many subjects which required something besides pop culture or reading tabloids. In the past, the contestant who won "earned" a win. Only "Wheel of Fortune" can make the same boast. The other game shows were either sheer luck (spin a wheel, roll a dice, choose a curtain), sheer dorkiness (knowing each Hollywod celebrity's marital status), or sheer obvious cheating (Name That Tune-contestants naming a song in one or two notes, played by a band that sounded nothing like the original song. You do know there are only 13 notes? Only 13 combinations for one note, and only 169 for two notes, yet out of the tens of thousands of songs, contestants would name the right song-yeah, it was fixed).But Jeopardy, you would score yourself at home, and lose, but you didn't feel bad, because you knew the winner "earned" it. The winner knew about Chemistry, Math, World History, American History, Sports, Drama, even the Arts, all in a nice proportion.Then came the "clue crew", and it was shot to Hell. No longer could you feel you were beaten by someone more outstanding. Now, the winner had to be a superdork. Whereas before a tenth of the questions might be for dorks to get some scores, questions about the latest pop singer's vacation, about the latest movie's star's real name...now, 90% of the questions were for the dorks, and the nerds now have no chance.I don't mind losing to a nerd. They have some degree of intellect. Losing to some dork just because the dork knows how many Coen brothers there are, but not how many great lakes there are, that would be unforgivable.The "clue crew" ruined it in other ways. Jeopardy was once as much audio as visual. Now, if you have a small screen, you can't see what they are pointing to, and they can't enunciate, so you don't understand what they are saying.The rating of 6 is a balance of "10" for Jeopardy before this date, "6" on this date, and "2" for today.

Jeopardy is arguably the best game show around today. Tougher and more competitive than Who Wants to Be a Millionaire, it is at once entertaining and educational. Alex Trebek is a classic game show host, whose mere presence adds to the show.Whereas Millionaire has one set of questions that the player must go through one by one, Jeopardy adds an element of choice to the game, as players have to pick the category and prize level of their question. This element requires strategy on the part of the competitors, particularly when confronted with Daily Doubles where one can bet all one's winnings.The questions (or answers as the case may be) are also crafted well. Whereas other quiz shows rely heavily on trivia for the most part, Jeopardy requires an expansive knowledge of obscure topics, with heavy doses of literary obscurities and arcane history. It is one of the few shows on today that should be required viewing for school children.The show has slipped somewhat in recent years. The addition of the "Clue Crew" was a definite misstep, while the extensive use of video clues seems to be something of a distraction. Luckily, the producers seem to have gotten the message, and have cut down on the Crew considerably. (Although one could argue that having Trebek do video clues in costume only detracts from his dignity, which is part of the show's appeal.) Still, Jeopardy remains one of the truly great game shows.

I guess that the reason that "Jeopardy!" is so great is that it really challenges you to think, and I've learned so many interesting facts from it. I hope to be a contestant one day. Obviously, Ken Jennings's winning streak was beyond impressive, and the "Celebrity Jeopardy!" spoofs on "Saturday Night Live" are priceless. But it all dates back to this show's premise of forming the answer as a question. It must be really fun coming up with the answers.I will say that the Clue Crew is unnecessary. But either way, I still say that this is the best game show ever. Alex Trebek is one heckuva host. There will never be another show like this.So which category to take now?

Some game shows have come and some have gone, but there's only one that is still withstanding the test of time: "Jeopardy!". Some game show s seem to rely on pure dumb luck or humiliation to get over. Not "Jeopardy!". It still gives its contestants and audience points for actually having knowledge. I should know because I actually got on this game last year! Let me tell you, if you think it's tough trying to guess the answers (actually, questions) from the comfort of your own home, try doing it with cameras in your face and two other people trying to outguess you. The tryout quiz alone will have your brain itching. Being behind the scenes of the show makes it no less fun to compete like you would at home, just a LITTLE more pressure. How did I do? Well, let's just say I can FINALLY take some overseas trips like I've always wanted to do. 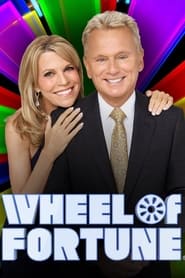 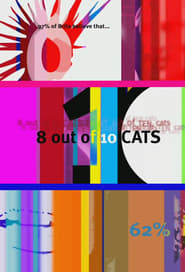 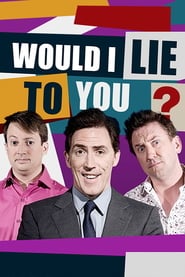 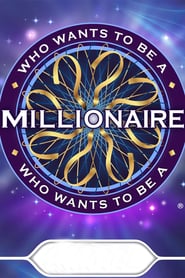 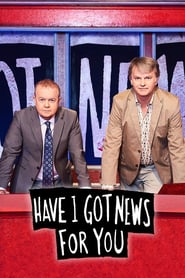 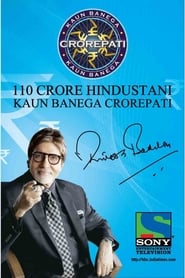 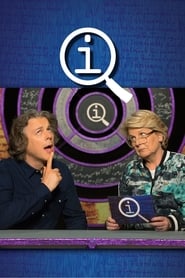 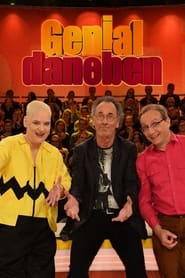 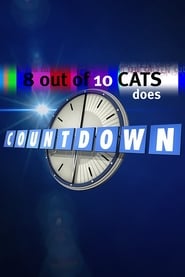 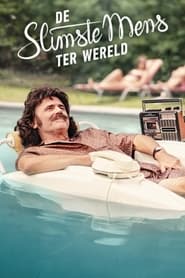