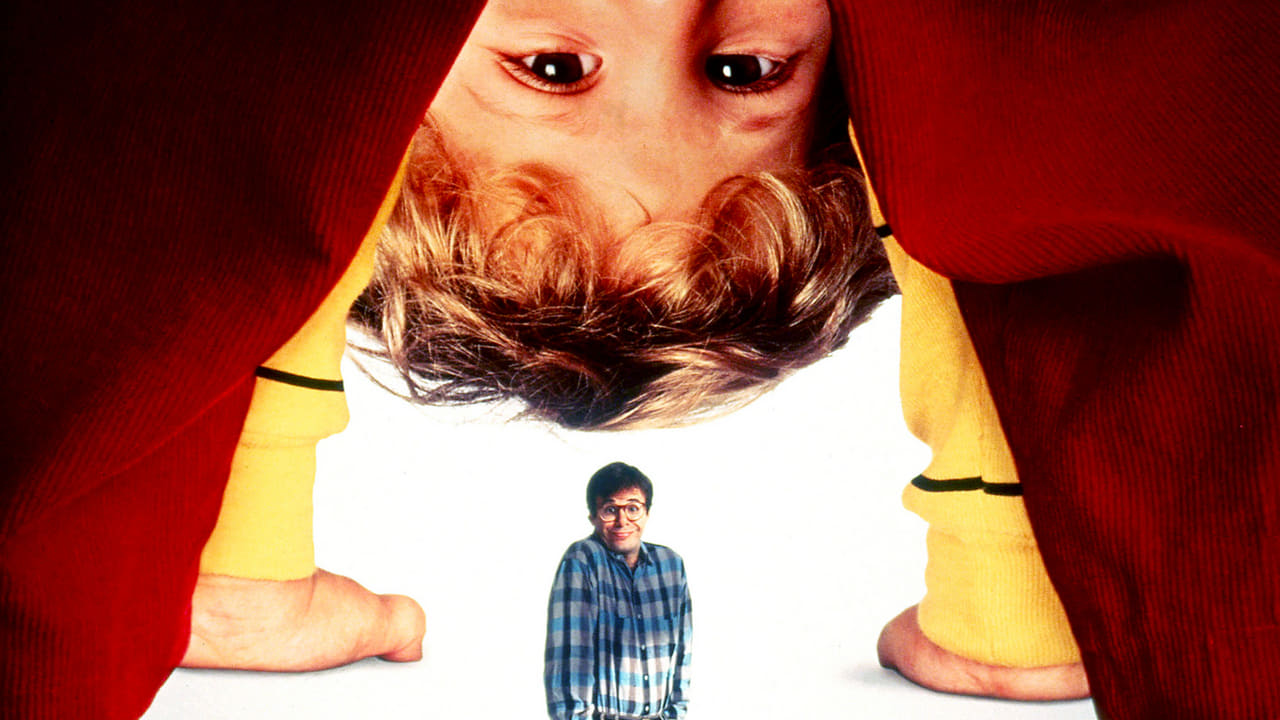 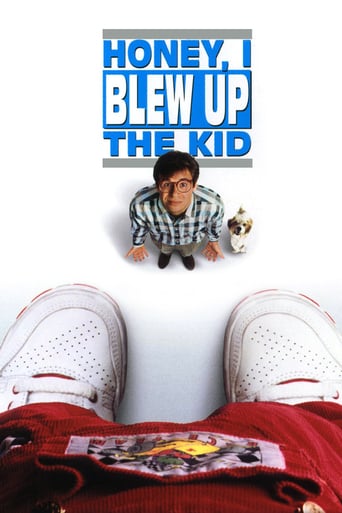 Wayne Szalinski is at it again. But instead of shrinking things, he tries to make a machine that can make things grow. As in the first one, his machine isn't quite accurate. But when he brings Nick & his toddler son Adam to see his invention, the machine unexpectedly starts working. And when Adam comes right up to the machine, he gets zapped along with his stuffed bunny.

It is not deep, but it is fun to watch. It does have a bit more of an edge to it than other similar films.

This movie is the sequel to the movie "Honey, I Shrunk the Kids", a highly successful comedy film. Here, the story continues, with the machine still working the wrong way. This time, the younger son of Professor Szalinski (Rick Moranis) was unwittingly widened to the height of a giant. And if a normal baby gives work to parents, imagine a gigantic baby... The film continues to make you laugh like the first and have moments of great tenderness. However, it does not have the same strength as the first film. Here, we already know what that machine can do, especially given the successive distractions of its creator. The other children scientist also enter the film, which retained the original cast, but it is the mother, Diane (Marcia Strassman) who has particular relevance in this sequel. Despite being a sequel, the film maintained a good quality and went well. It's interesting, fun, good to see in family, especially if you have children.

Wayne Szalinski (Rick Moranis) is at it again in Nevada. His house is full of his inventions. His wife Diane (Marcia Strassman) takes their daughter Amy away to college. His son Nick pines for the lovely Mandy Park (Keri Russell). Wayne has licensed his invention to Sterling Labs but they have trouble enlarging. While Wayne and Nick work on the machine, little Adam gets zapped without their knowledge. Soon Adam is growing larger and larger as he wrecks havoc upon Las Vegas.There is something fun and magical about kids shrunk down living in the small world. A giant baby isn't the same thing. It plays differently like a B-horror hybrid. I'm not sure why the sister comes and then leaves the movie. Maybe she had something better to do. Also I don't like putting a corporation and military into the mix. It has some fun moments but it gets more and more tiresome.

This one is pretty good. Those who say that he runs around in a stupid King Kong or Godzilla like fashion are wrong. Does he eat anybody? No. Does he kill anybody? No. He is just a normal baby that has had an accident that most babies never have. He does break things, but that does not mean that he is a terror to society, or should be killed, or tranquilized. Moranis is excellent as his usual "eccentric" role in all three of these movies. Too bad the Szalinski's moved, because I liked the Thompsons from the original. I bet they either had to move because of Nick and Ron always at each others throats, or because Amy and Little Russ could never be parted. But it seems like Amy has forgotten all about Little Russ Thompson by now, because she just goes off to college with no regrets or worries. Bridges was good as Wayne's boss-totally different than his much earlier role as Harvey, the deputy, in the priceless classic, High Noon.

My Take: Like always, special effects can't save this one. This sequel to the B-fantasy movie hit "Honey,I Shrunk the Kids" has a lesser formula compared to its predecessor, but it's still quite enjoyable, most especially for the kiddies. This sequel has Rick Moranis inventing another machine which, this time, makes things grow rather than shrinking. Well, accidentally, he blows up his baby to giant size. Moranis makes things funny, and the special-effects are great. Mostly, without Stuart Gordon and Brian Yuzna doing the writing job, it's mostly B-movie in style of the cult, camp movie "Attack of the 50-foot Woman", only this one has a kid.Its kinda fun for those boring nights, wherein you have nothing to do and mostly nothing to watch. It's not as much fun as the first, but as old-fashioned Disney movies go, this one ain't half bad. Rating: *** out of 5.

... View More
Similar Movies to Honey, I Blew Up the Kid 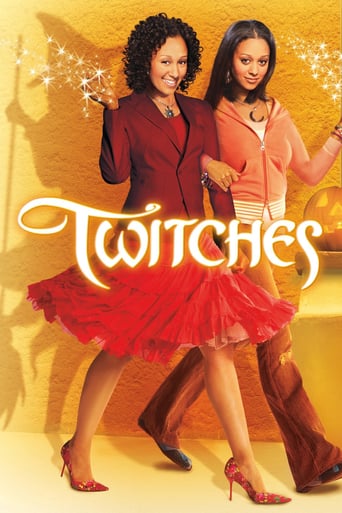 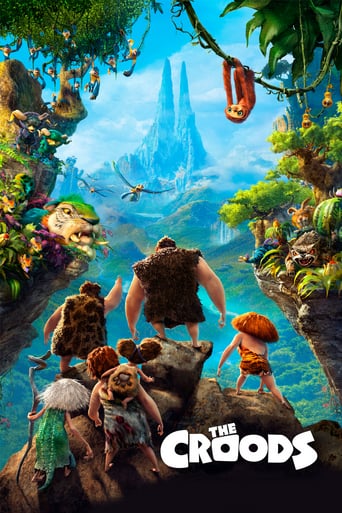 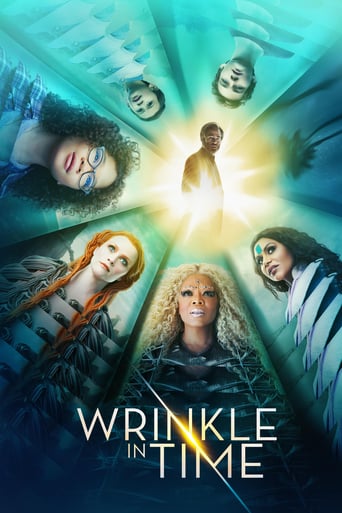 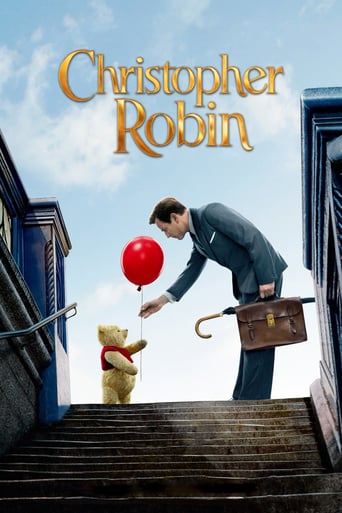 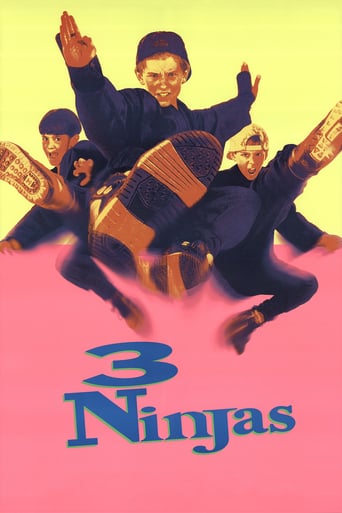 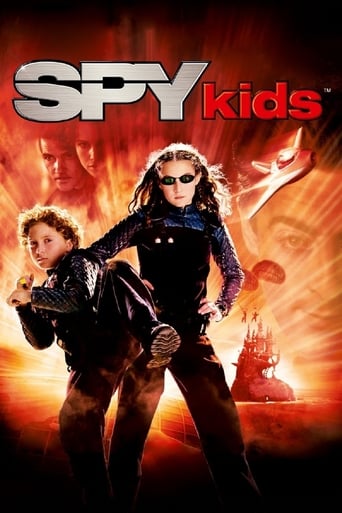 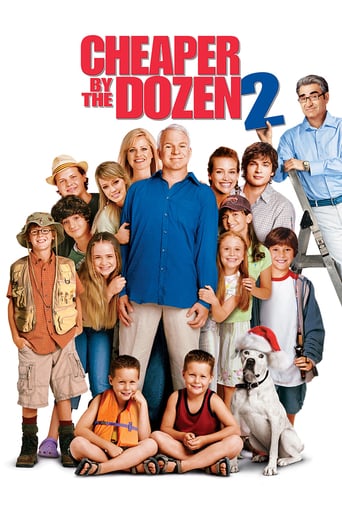 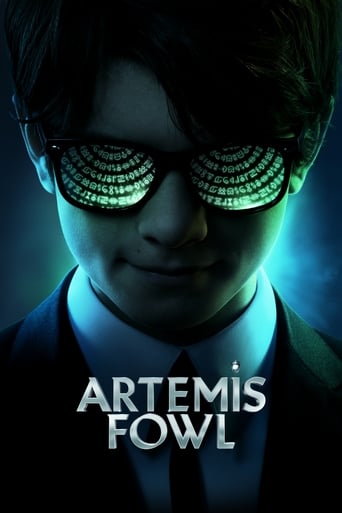 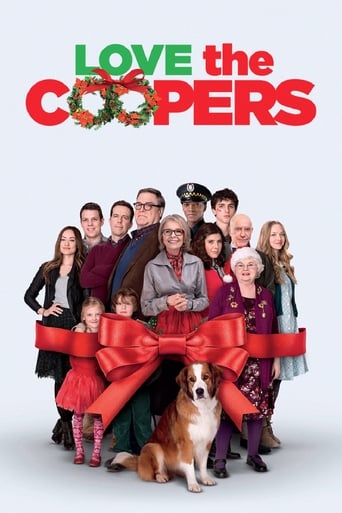 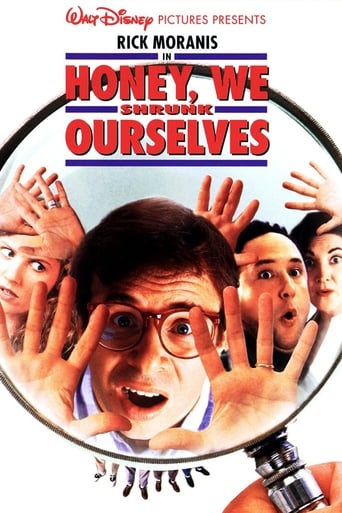 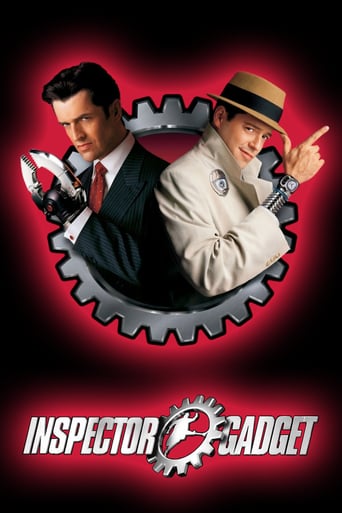 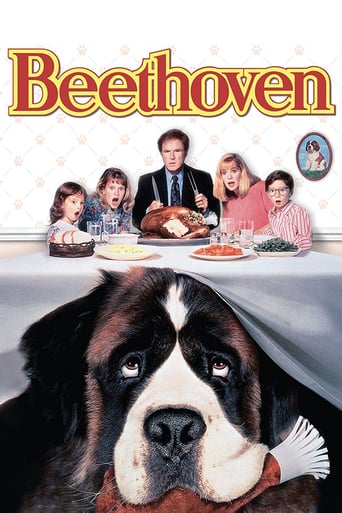 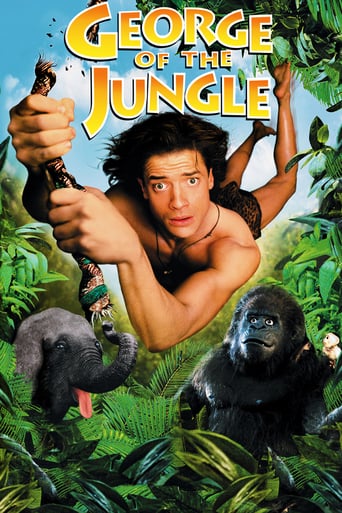 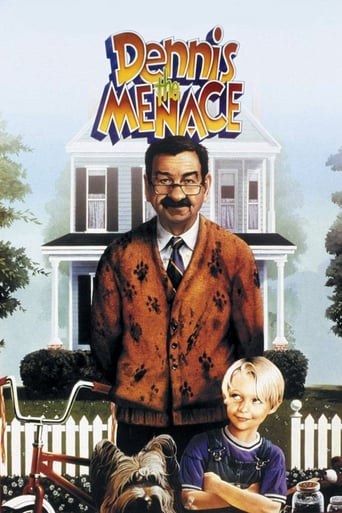 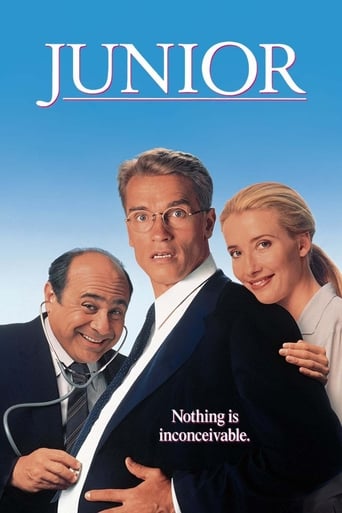 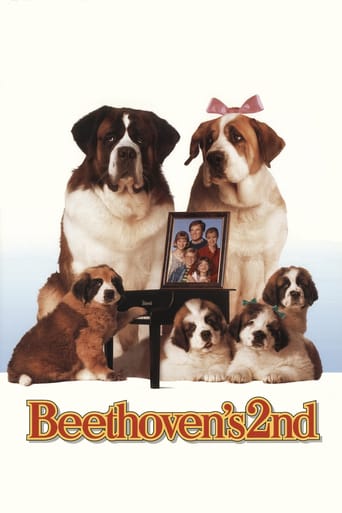 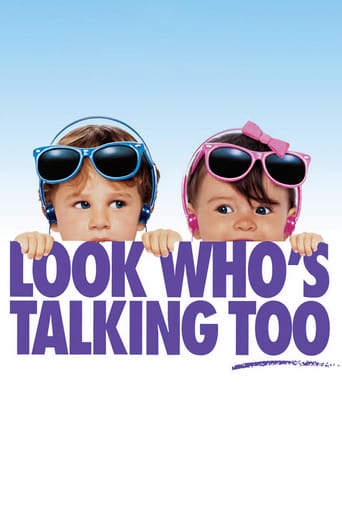