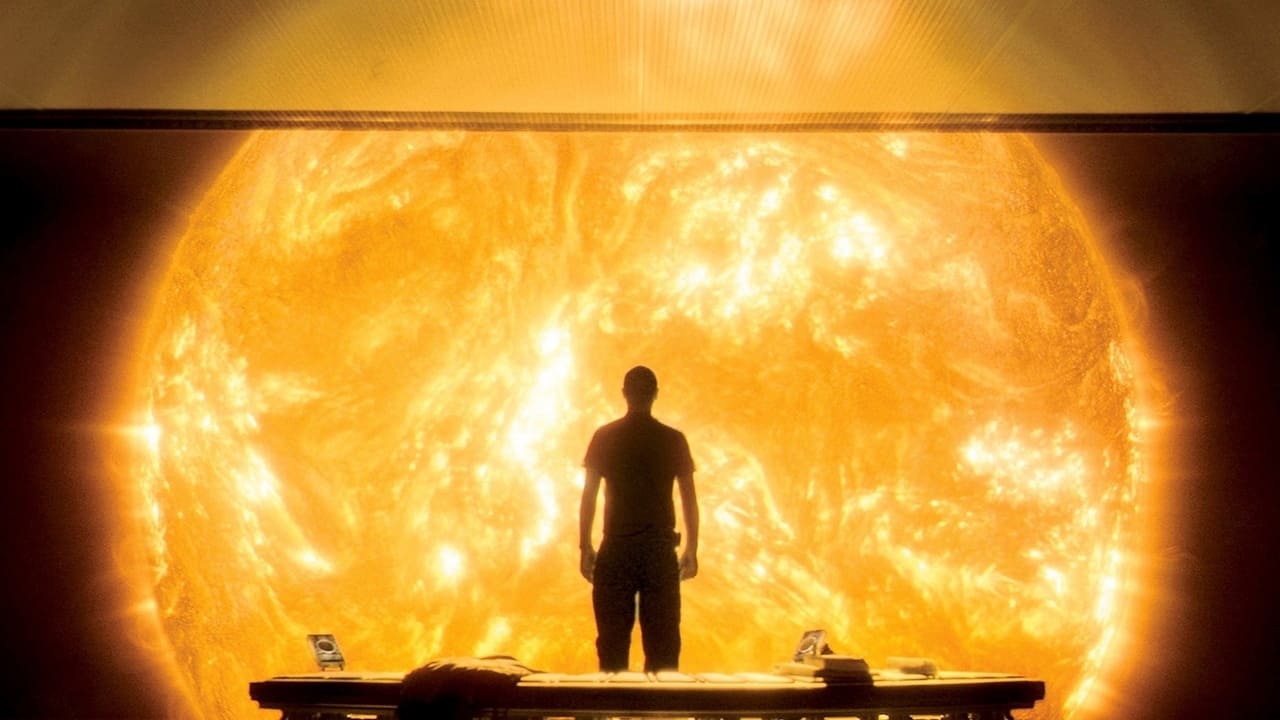 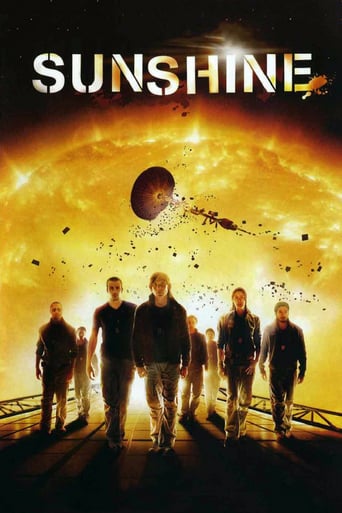 Fifty years into the future, the sun is dying, and Earth is threatened by arctic temperatures. A team of astronauts is sent to revive the Sun — but the mission fails. Seven years later, a new team is sent to finish the mission as mankind’s last hope.

Great example of an old-fashioned, pure-at-heart escapist event movie that doesn't pretend to be anything that it's not and has boat loads of fun being its own ludicrous self.

Danny Boyle did a damn good job here - fine and impressive design and visuals, great score, great atmosphere and a well acting cast. Sunshine is one of my favorite flicks regarding space travels and astronauts spiced with a good shot of melancholy and emotional depth. And imo many reviewers writing negative about the movie don't understand or see that Sunshine is (imo) less a story about space and astronauts and physics but a reflection about the circle of life and death (and the awareness of the human being about that one last great mystery) itself.

In a similar category of Armageddon this film depicts a crew that is sent to detonate a solar bomb into the sun to re-ignite it so to speak. The premise is the sun is dying and the world will go into total darkness and freeze everyone.The plausibility of this actually being able to occur in the law of physics and cosmology, it is a mute point. However in the glorious revolution of film anything is possible. The plot itself takes place on a space satellite called Icarus, transitioning towards the sun and the lives of the 8 crew members. Brilliantly written, as the effort given by each character gives to the atmosphere in which decision making is crucial.The cinematography and editing are well placed throughout the film and the entire movie moves at a good pace. Chris Evans, Cliff Curtis, Cillian Murphy all give top notch performances. I give this a well deserved 7/10

When I started watching this it was not long before I realised it needed serious editing, still I stuck with it.It actually had about 15 minutes where it showed some hope but then it just became totally awful.The story line introduced some freddy kruger character with no skin and it just became silly as he went around the ship trying to kill all the crew and of course they were totally helpless.What annoys me the most is how this crap go a 7.3 in IMDb with 200k views.I know to not take much notice of IMDb scores until 20k have scored it, so I can only assume that the studio found some way to game the IBDM system.This is one of those movies that you really regret even starting.You have been warned!

The first 10 minutes of a movie can tell you if you want to see a movie or just shut it off. In this movie I was truly intrigued despite what reviews I read. And it just kept getting better. But than shortly after the half way point this movie goes down the rabbit hole. Unrecognizable villein. I think they were trying to get some meaning of life ending here. But as normal. People who try to tell you the meaning of life, have no clue what they are talking about and should be ignored. Sadly we let them make movies like this. At the end you will find the promises of the first 10 minutes Empty. Just turn it off. 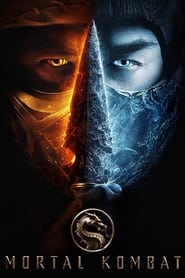 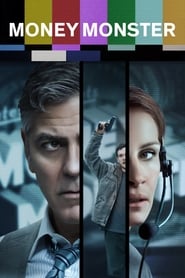 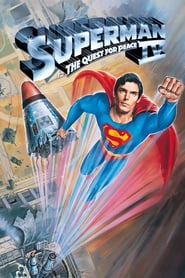 Superman IV: The Quest for Peace 1987 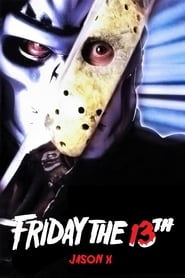 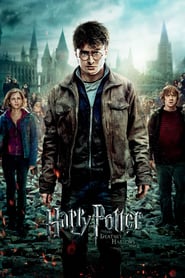 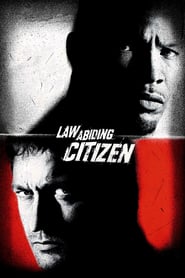 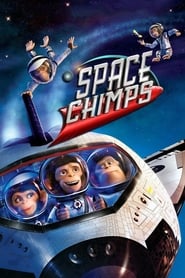 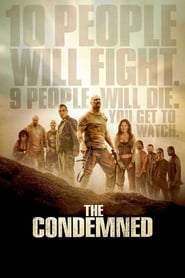 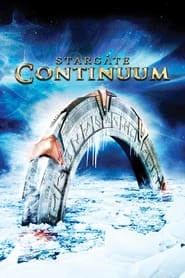 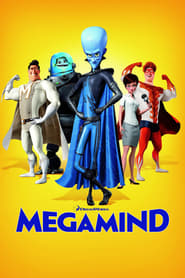 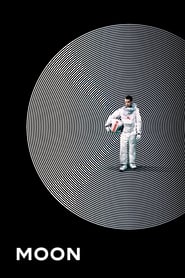 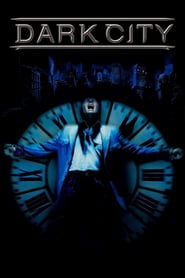 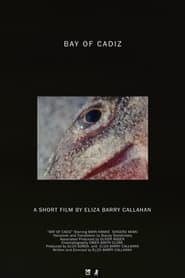 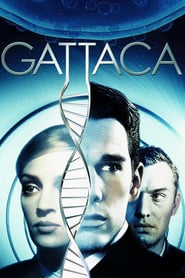 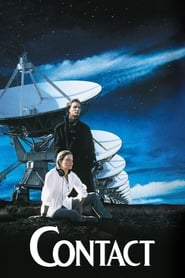 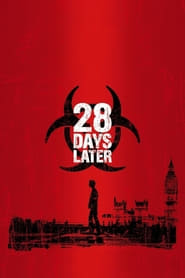 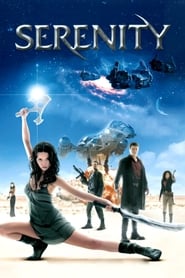 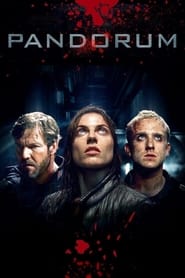 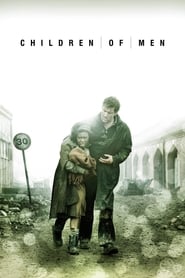 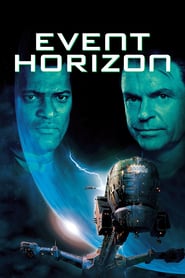